Learn the story behind your morning Joe. From seed to mug, coffee, and the process by which it is created, has shaped the lives of thousands of individuals worldwide. Working with Geoff Watts, famous green-buyer, the filmmakers travel to America’s most populous coffee-drinking cities and to producing countries, interviewing connoisseurs and farmers alike. With a focus on the social and cultural landscape of coffee, Caffeinated gives the coffee consumer unprecedented access to the farmers responsible for growing that perfect bean, and the roasters and baristi responsible for brewing that perfect cup 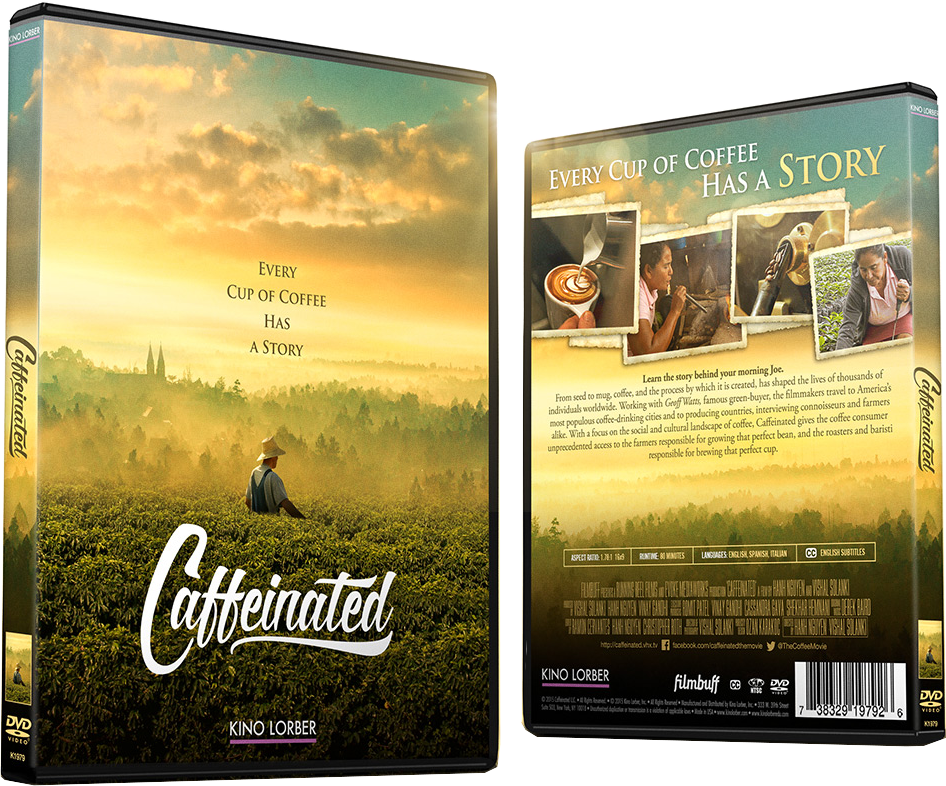 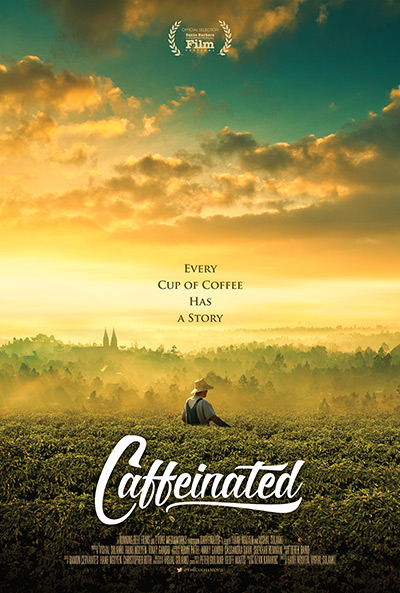 Hanh Nguyen is a documentary filmmaker and founder of Running Reel Films. Born in Vietnam, Nguyen moved with her family to the United States, and spent her formative years in Kansas City, Missouri where she grew up making visual art. Her interest in telling stories through her crafts led her into filmmaking. Nguyen is a graduate of California College of the Arts and began a career in filmmaking when she moved to Los Angeles in 2009. In exploring the diverse subcultures within our larger American culture, Nguyen hopes to continue to be inspired an approach her work with a more compassionate understanding of people and the communities they’re involved in.

Vishal Solanki is a filmmaker and cinematographer, and founder of Evoke Mediaworks. Born in Mumbai, India, Vishal spent most of his childhood painting, ultimately graduating as a bronze medalist in photography from Sir J. J. Inst. Of Applied Art, Mumbai. Not satisfied with the still image in terms of emotional exploration, he became an apprentice to ace cinematographers in Bollywood, and then pursued his higher studies in Cinematography and Directing at the Los Angeles Film School where he graduated with honors. Born in a culturally diverse country, he likes to explore languages, people, cuisines, and has previously worked as a cinematography supervisor at Santa Monica College Film Program.

Derek Baird has composed music for PBS’s Wide Angle, and the Emmy winning series, Exposé: America’s Investigative Reports. He has also done music editing and has written additional music for Indie Sex, an IFC mini-series, and several PBS shows. Derek studied at the University of Southern California with legendary film composers Christopher young, Jack Smalley, and Bruce Broughton. Additionally, he had undergraduate studies at the conservatory of North Carolina School of the Arts, and composition classes with Conrad Cummings at Julliard Evening Division.